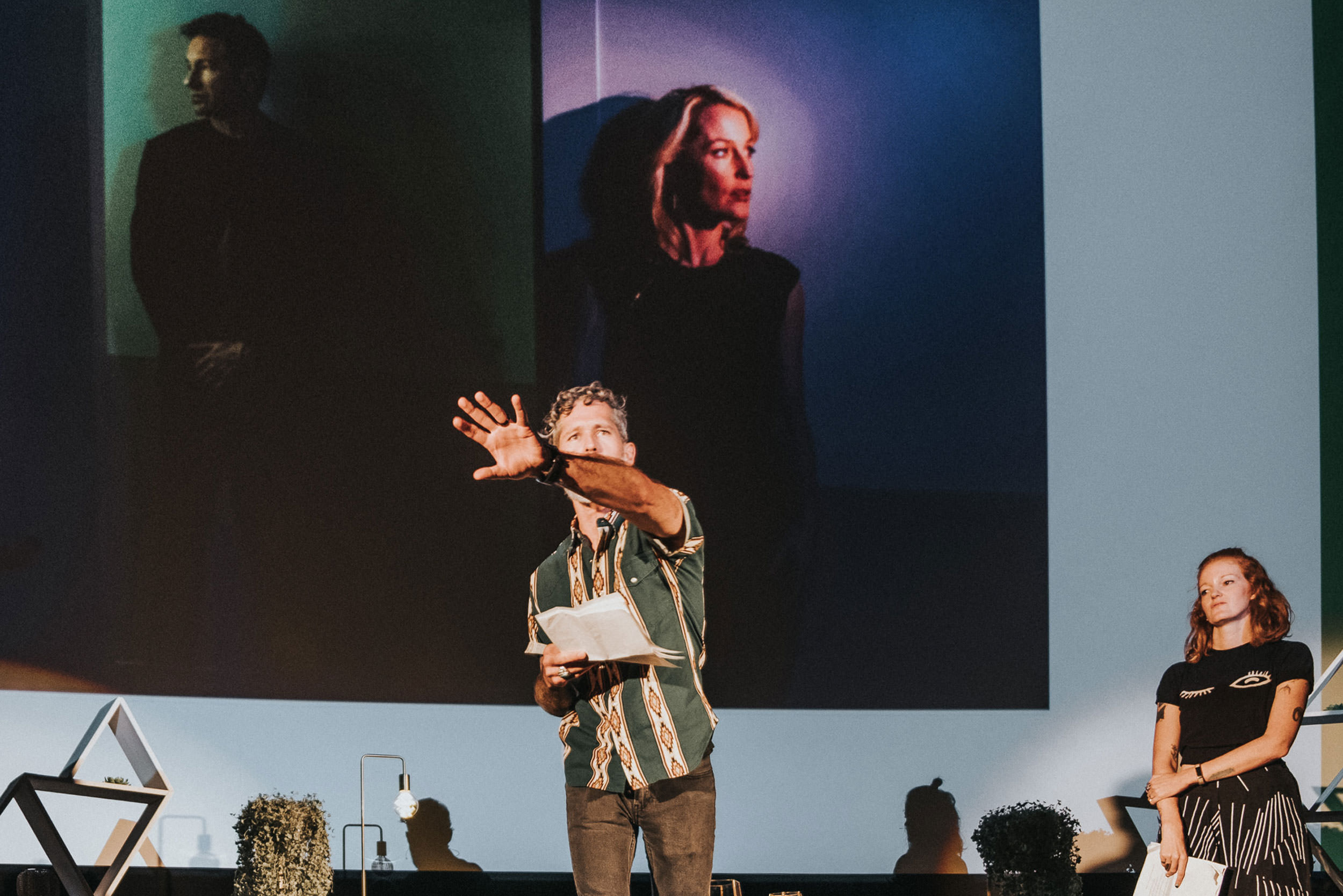 WORK THAT PAYS THE SOUL

Let me introduce you to Kendrick Brinson and David Walter Banks. If you ever meet them in person, I promise you will fall in love with them. They are two beautiful souls, seemingly on different ends of the intro-/extrovert scale (if there is such a scale?). What they’ve done is using their different strengths, combining them into something bigger together – in the brand Brinson+Banks. 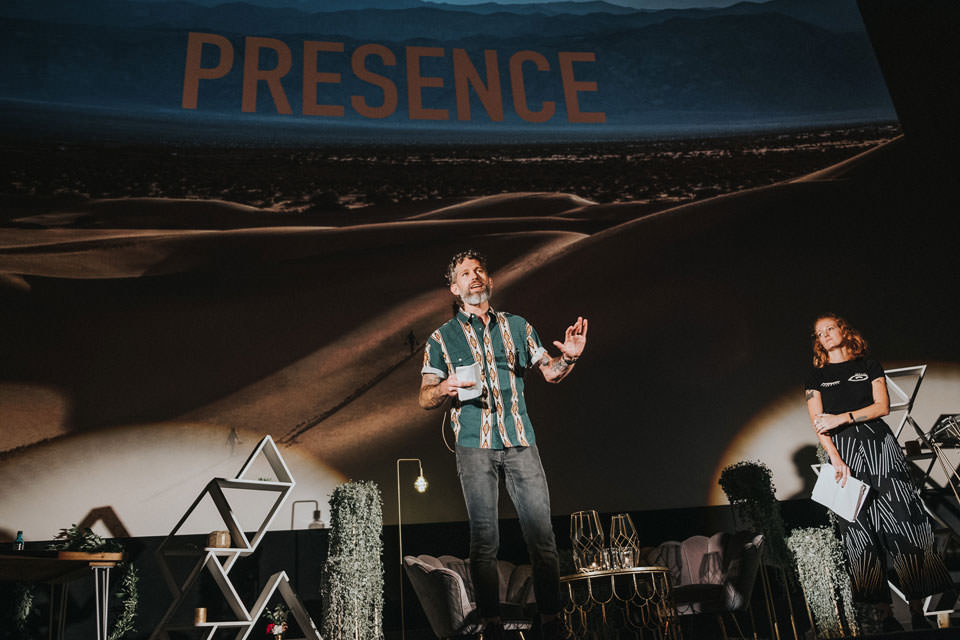 They have shot so many creative, colorful and awesome celebrity portraits that I’ve lost track a long time ago. Gillian Anderson, David Duchovny, Julia Roberts, Conan O’Brien, Rebel Wilson, Snoop Dogg, Eva Longoria, Will Ferrell, Nicki Minaj, David Lynch, Megan Fox… I could go on and on – the list of famous names never seam to end.

BUT THAT’S NOT HOW THEY STARTED

The two first met in a photojournalism class, while working for different, smaller, magazines. The best thing about working as community photojournalists (where they had to deliver usable photos every day), Kendrick says, is that they learned to do all kinds of photography and how to handle both people and difficult situations. That really helped, when they started working as a team for some of the world’s leading advertising agencies and editorial publications. 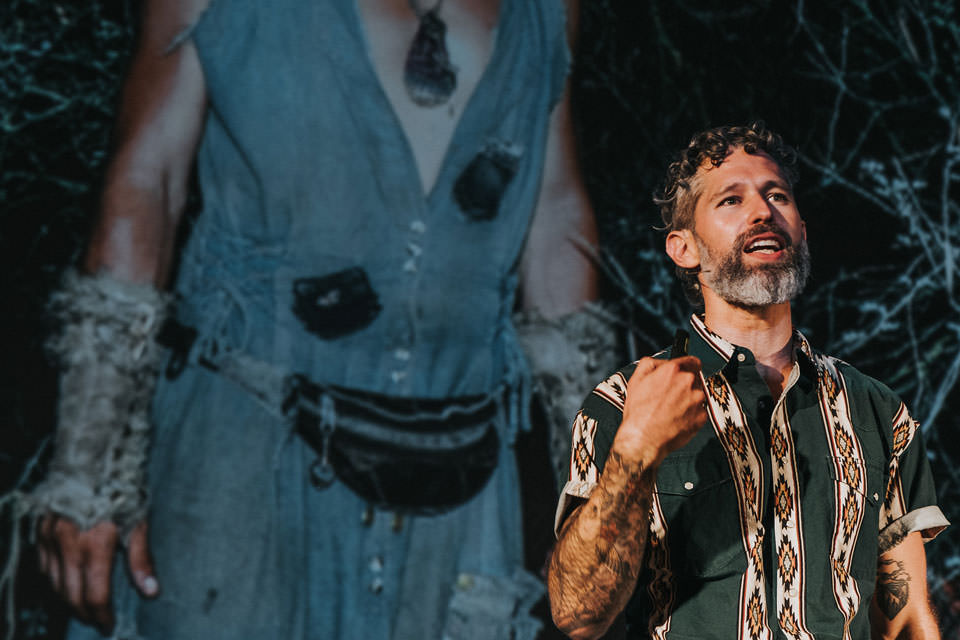 “RECORD YOUR LIFE THE SAME WAY, AND WITH THE SAME LOVE AND ENERGY, YOU DO WEDDINGS!”

Kendrick and David likes to talk about keeping the passion the passion alive. Keeping creativity alive. Keeping your work fresh. This is as important to you as it is for your future clients. To not burn out, you have to continue creating inspired images that feeds your soul.

And if you can’t make a living, of what you love to photograph just, yet – you can still shoot for yourself. Despite all the celebrity and lifestyle work David and Kendra do, they still find time for personal projects (like The Wild Ones and Chameleons), to nurture their own souls. My personal favorite is their project LA Woman, which is an ongoing series that celebrates creative female Angelenos.

“YOU CAN’T TELL PEOPLE WHAT YOU BRING TO THE TABLE, YOU HAVE TO SHOW THEM!”

If you’re not getting the shoots you really want, you must first show everybody what you can do. You can not expect others to understand your visions without showing them. “To get hired for the work, you have to have the work to show”, Kendrick says. First create the work you want to get paid for doing and show it to the world.

Make sense right? And doesn’t Kendrick and David seem awesome? Maybe a little too awesome for you and me, you say? One would think so, but they’re actually the sweetest, and nicest couple ever. Kendrick is really quite shy and was in fact very nervous before getting up on stage at Way Up North, in Cologne. David might not be as shy, but he’s a hugger and a hugger always has a free pass to my heart. I promise you would love them, as much as me, if you met them. 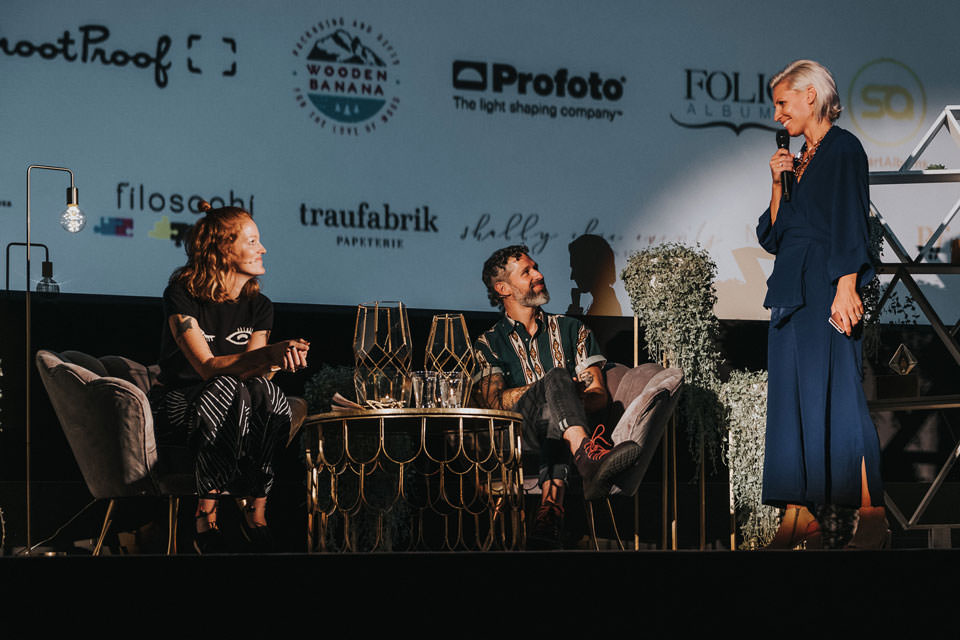 TO KENDRICK AND DAVID:

Kendrick and David. First of all, I want to say, what sweet couple you are and how amazing it was to witness how you supported and complemented each other on stage, at Way Up North.  Second, I know you came to Way Up North with the intention to meet and talk to people and, hopefully, give something back to the industry. I hope you realize that you both achieved and exceeded your own goals. I want you to know that you inspired me to finally start a personal project, that I’ve dreamed about for some time. Totally out of my comfort zone, by the way. What made the scales to tip over was you guys, talking about your own project – LA Woman. Women doesn’t get enough cred in our society! I’ve been wanting to do something similar myself – and you was the spark my gasoline needed. Thank you!

Don’t have a ticket for the next Way Up North yet? You can find them here! (And no, I don’t get paid to say that, I say it because I want to see you there).